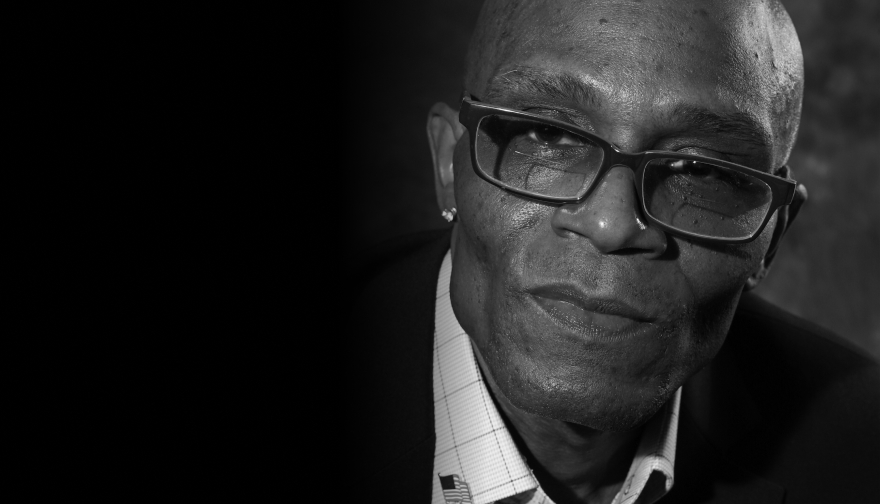 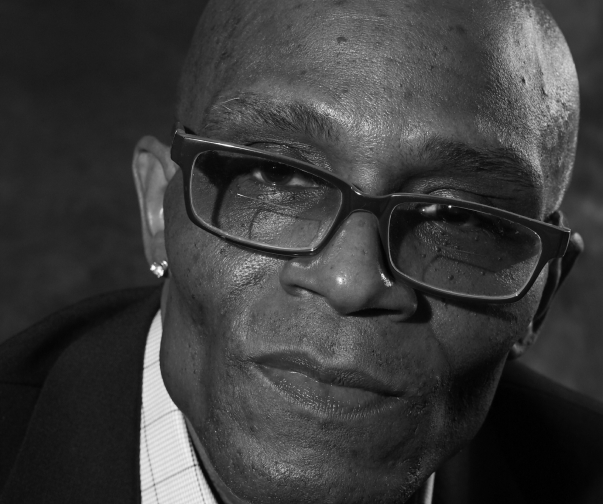 James Grant Gibson was beaten and tortured by Chicago police officers working under the command of Jon Burge and was later falsely convicted of a double murder. After Mr. Gibson was exonerated and given a Certificate of Innocence, he decided to retain Action to advance his civil rights lawsuit against the City of Chicago and the defendant officers. 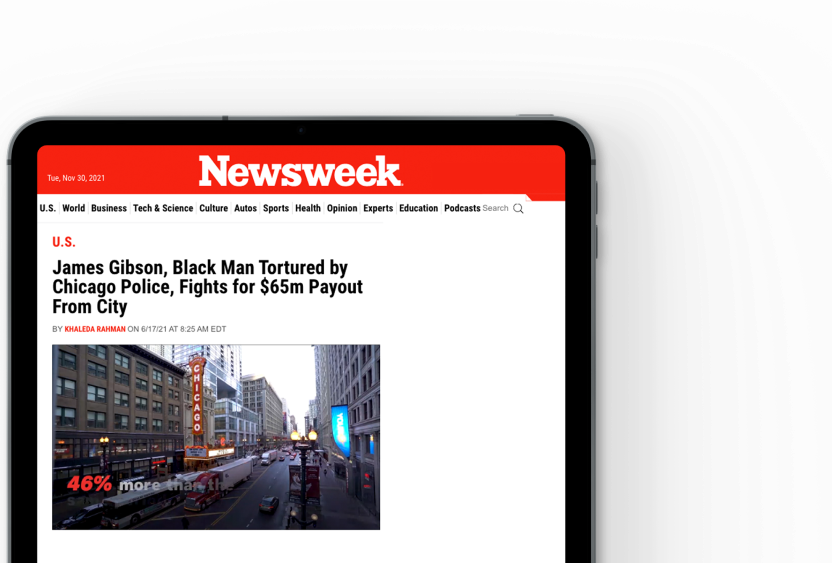 Gibson was arrested in 1989 for a double murder that he did not commit. Gibson was tortured into giving a false confession by Chicago police officers working under Commander Jon Burge. The City of Chicago Police Department had a pattern and practice of torturing Black men in Areas 2 and Areas 3.

James was falsely convicted in 1991 and spent over 29 years in prison. In March of 2019, a Cook County Court vacated James’ conviction and dropped all of the charges. Gibson later received a Certificate of Innocence and continues to fight against the city in his civil rights lawsuit pending in the federal court.

I spent over 29 years in maximum security prisons for a crime I did not commit. It was important for me to find an attorney and law firm committed to serving God and advancing justice for all torture victims, especially victims of Jon Burge and The Midnight Crew. - James Gibson

Action is leading a multi-disciplinary team of attorneys, investigators and experts to advance justice for James Gibson and countless other victims across the country who have been beaten, tortured or wrongfully convicted by the police. 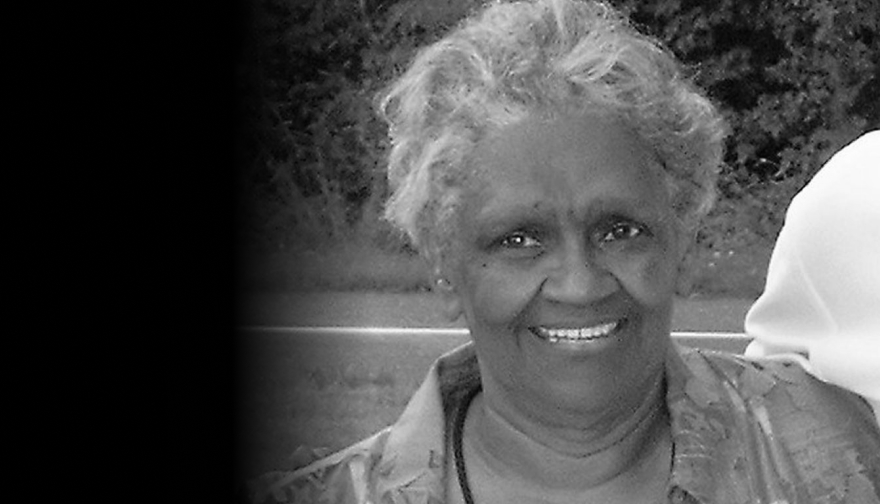