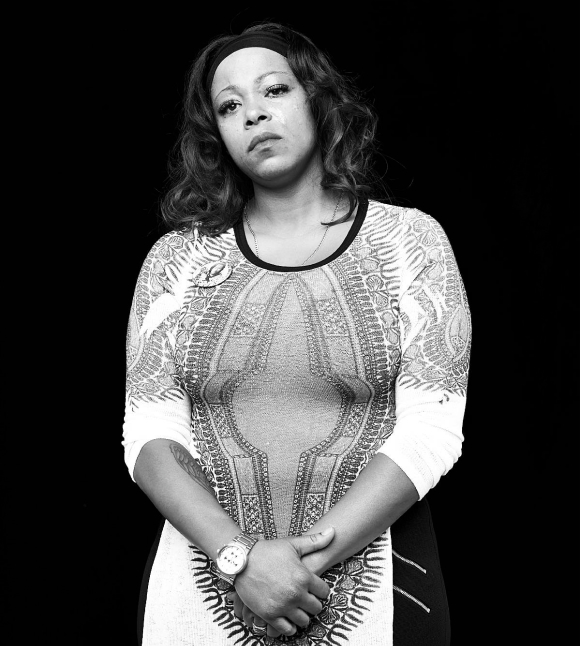 When you have been victimized by police brutality...

When you have been wrongfully convicted... 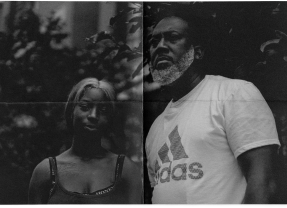 Dnigma Howard / 16
Brutalized by Police in her School
HER FATHER CALLED ACTION.
Action Represents Victims of:

Have you or a family member been victimized by the police? Have your civil rights been violated?

When 16-year-old Dnigma was thrown down the stairs by Chicago Police at Marshall High School, her father called Action.

When Bernard Kersh was unjustifiably body slammed by a Chicago police officer, his mother called Action.

When You Have Lost a Family Member to Police Brutality, Your Story Can Be the Change

The Truth, Hope, and Justice Initiative is committed to advancing social justice and racial equality by publishing stories and sharing the human truths of mothers impacted by unjustified police violence in America. 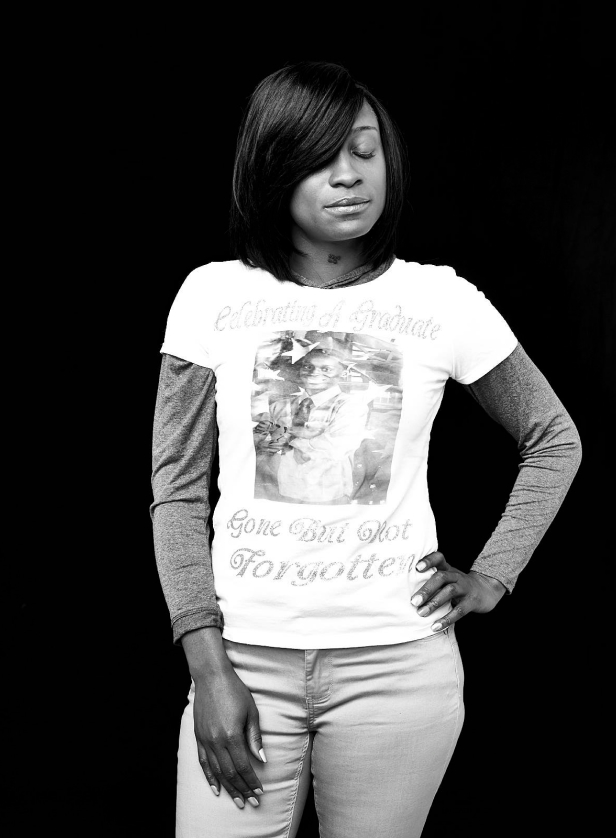